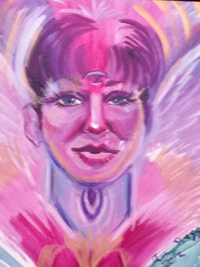 Jackie has always felt a connection to the stars and cosmos. Born on a Cancer/Leo cusp, she has always been drawn to the ebb and flow of the moon's energy and intuitively brings this into her healing sessions. Most recently she added the Access Bars modality to her toolbox, complimenting her work as a Healing Touch Certified Practitioner/ Ilahinoor giver, and has been involved with intuitive breath and energy work for over 25 years in Denver and Ft. Collins.

Her spiritual journey in her early 30's with the realization during an Al-anon meeting that she had grown up in an alcoholic home that had left her with many abandonment issues and unhealthy patterns. In her early 20's, she found herself drawn to relationships that continued to support the pattern she had witnessed as a young child. Absorbing the 12 step program of Al-Anon, and connecting with the new thought movement of the times, she became emerged in the teachings of Ernest Holmes, Neville, Stuart Wilde and other like minded teachers.

In the late 80's during a Tarot Card reading, she found herself questioning the meanings and validity of the interpretation and decided to learn how to do readings. She wanted to make sure that the message being delivered was of the highest truth and of total integrity. She took a class and developed her own style of reading that was accidently carried into her professional Sales career while still working in the Corporate work force. When calling on her customers, she often was asked to read "the cards" for many high level leaders before important decisions needed to be made.

Concurrently she began studying with Sondra Ray and Robert Mandel with the LRT(Loving Relationship Training) and the Rebirthing (connected breath work) Movement. Through a series of trainings and workshops she learned how to facilitate others to move though long stuck patterns in their life, usually formed in the womb or at birth and carried forward into adulthood. Working with connected breathing she continues to use some these simple but powerful techniques in her Healing Touch Practice today as way to move clients through "their stuff" in a very gentle, heart-felt environment. She also found that many times, the "birth" memory or "cellular" memory can connect to a past live that is surfacing during the clients present life and is "bleeding through". Combing these techniques with an open heart and guided affirmations, she helps the client recognize, release and let go of the current pattern that may be blocking their forward movement to resolution of the problem.

She has trained with Kiara Windrider who travels the country teaching the Ilahinoor, which in Turkish or Arabic means divine light. Ilahinoor refers to the light that permeates all things, surrounds all things, and connects all things. It is a unified energy field that seems to share some of the same characteristics of the supramental light which is now being birthed within our hearts, and within the heart of all matter. 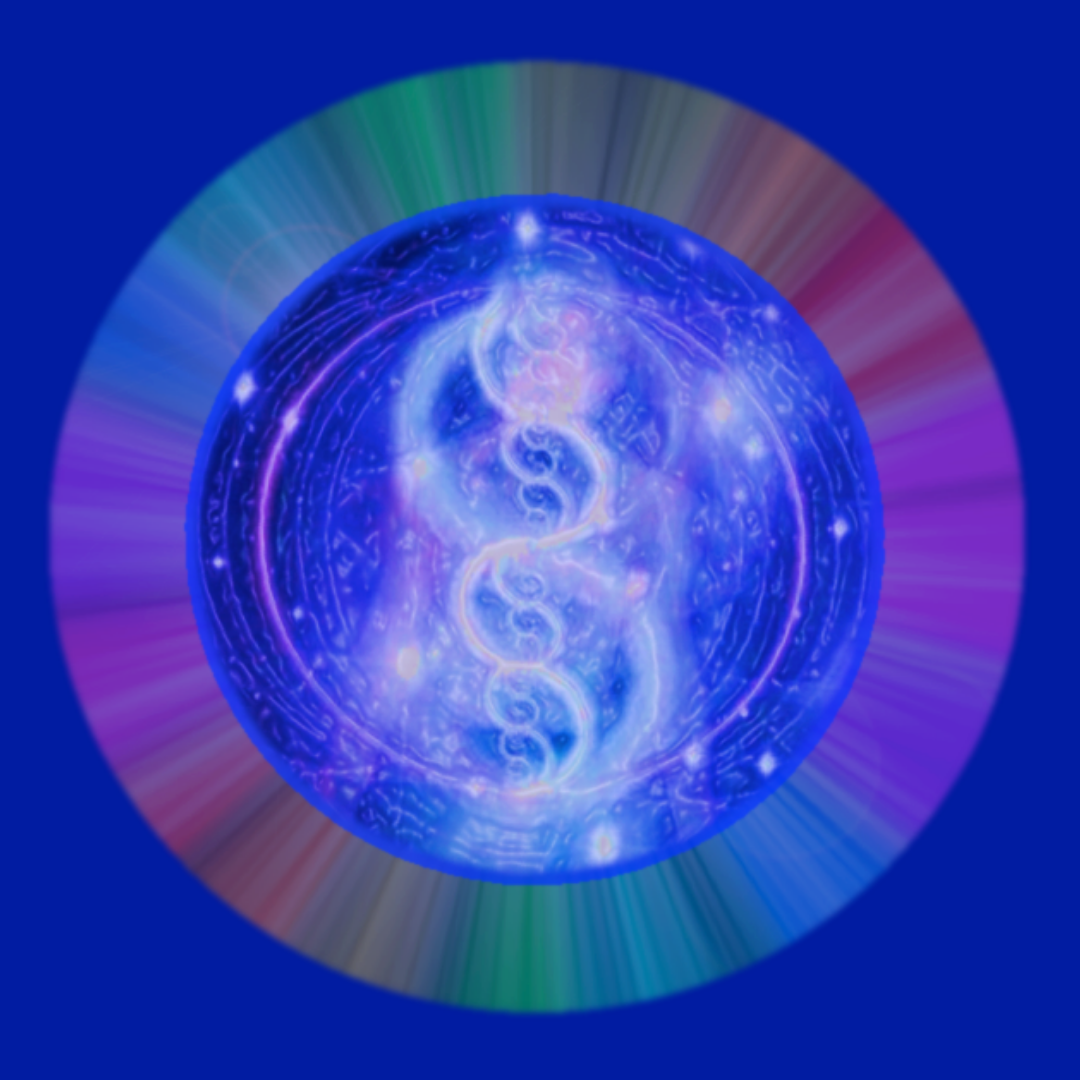 Most recently she has completed the Unity Field Healing training under the guidance of Dr. John Ryan, MD and is a Certified Unity Field Practitioner. She has implemented this amazing, healing work into her private practice.

Jackie graduated with BA in Communication and Theatre from South Dakota State University, Brookings, SD. Prior to becoming a Healing Touch Certified Practitioner, she enjoyed a life-long career in Print Sales in the Directory Publishing Industry working with multi-million dollar accounts as an Account Executive. She also accomplished one of her life-long goals, which was to direct plays while she lived in Denver.

Jackie is a member of HTPA, an organization which supports Healing Touch practitioners through monthly business teleconferences, webinars on professional practice and business development. HTPA offers liability insurance for their practitioners.

Jackie is a Certified UFH Practitioner under the guidance of Dr. John Ryan, M.D.

Jackie is on a team of practitioners serving the Healing Warriors organization. Their mission is to advance individual wellbeing for Veterans and their families through complementary care services and education. Her father was a wounded WWII Veteran and a recipient of a Purple Heart and it is with great honor that she offers her gift of healing touch to the Healing Warriors Program.